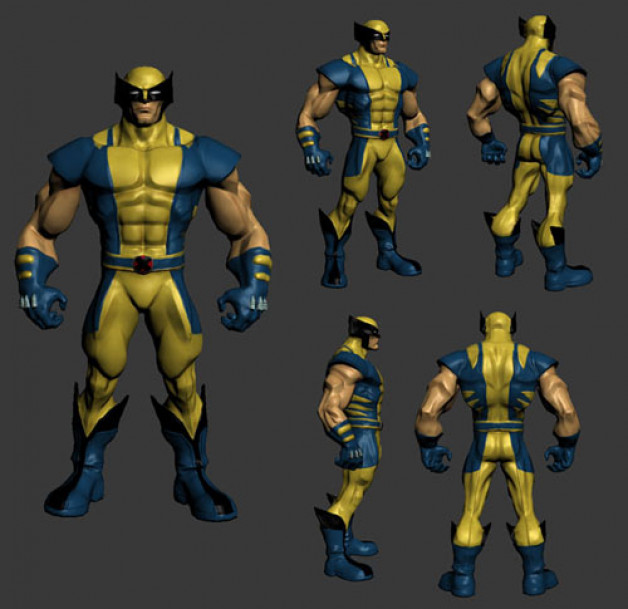 This direction caught on and the animators created some basic animations and fight moves for him. Fortunately, the model looked great in motion! Unfortunately, this particular game was shelved in favor of a different project. 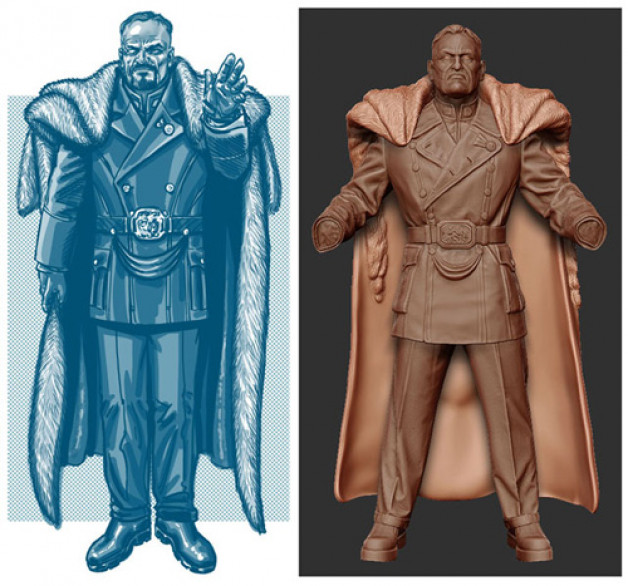 I had an interesting opportunity to design the major bad guy for a sci-fi video game… from the initial concept, through the final, textured model. This character needed to exude intelligence, intimidation, cunning and all-around evil! Here’s a look at the approved concept art next to the rough model in progress. 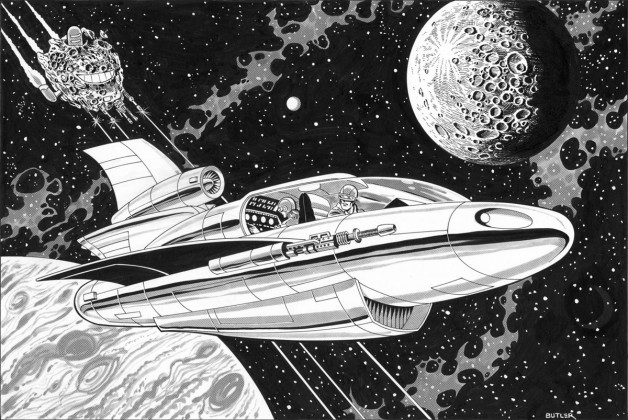 I honestly can’t remember why I did this piece, but I suspect it was done when we were revamping Buck Rogers at TSR. I have to laugh because both the spaceship and the asteroid-ship look like smiling cartoon characters! 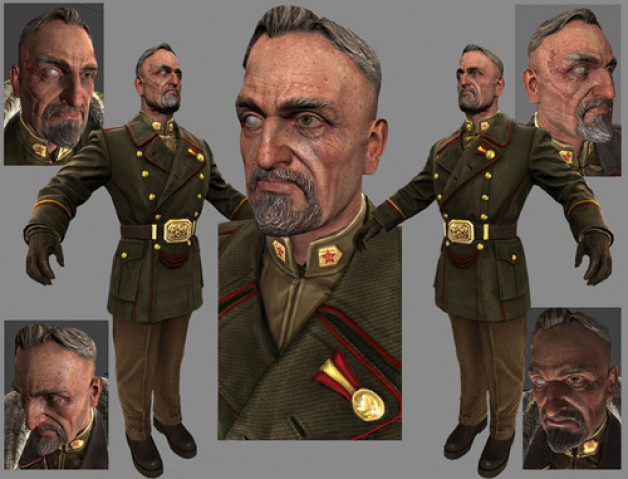 This is the final, in-game model, complete with finished textures applied. The high-poly model was sculpted in Z-Brush. The low-poly model was modified in 3D Studio Max. The “skins” or textures were painted in Photoshop, from base maps rendered in 3DS Max. And if you understand all of that, congratulations… you must be in the … 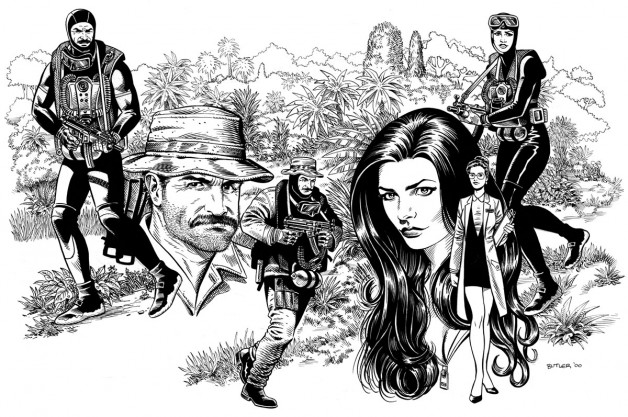 This piece was character concept art for Raven’s SOF II video game. The original became a birthday present to the lead artist on that game, and my good friend, Kevin Long. 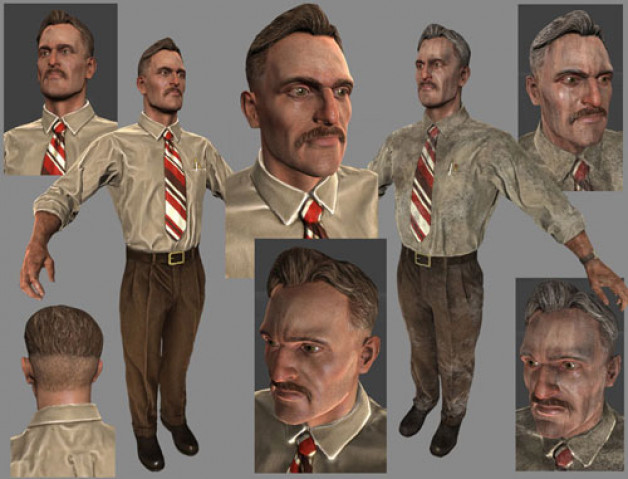 Due to the time-travel theme of this game, I also needed to develop a youthful version of the same character. It was an interesting challenge to work backward, from old to young, while attempting to maintain the qualities that define the character in his older incarnation. 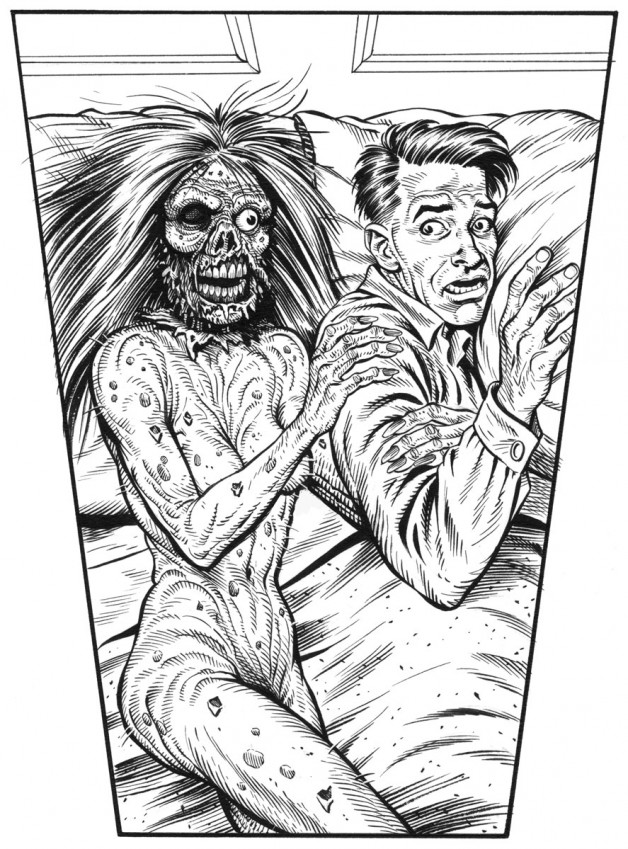 My friend, Eric Nesheim put together this collector card set for Kitchen Sink. The theme had to do with all sorts of creepy and deadly urban legends and paranormal stuff. I think I ended up drawing about 7 cards for this set. The box and cards were very unique, shaped something like an old-fashioned coffin! 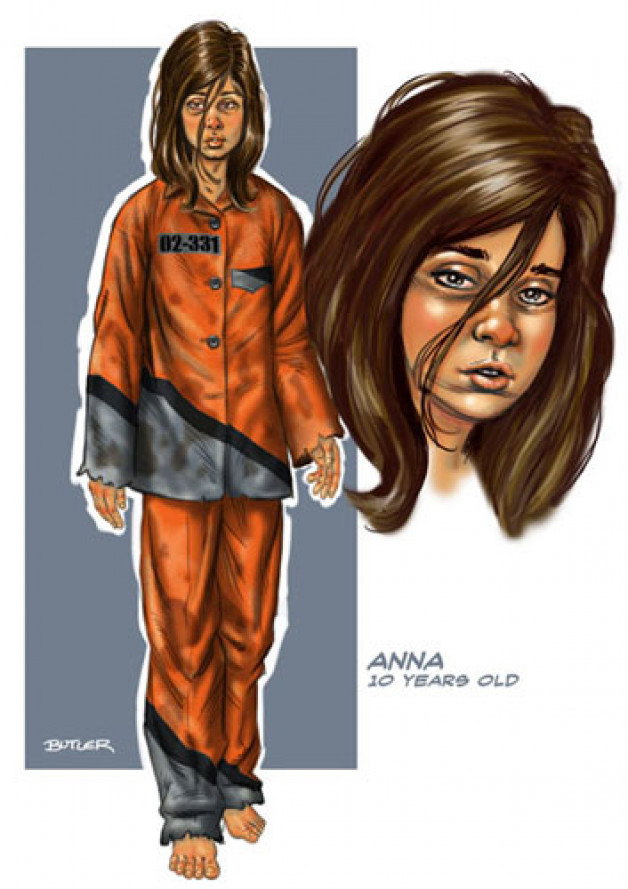 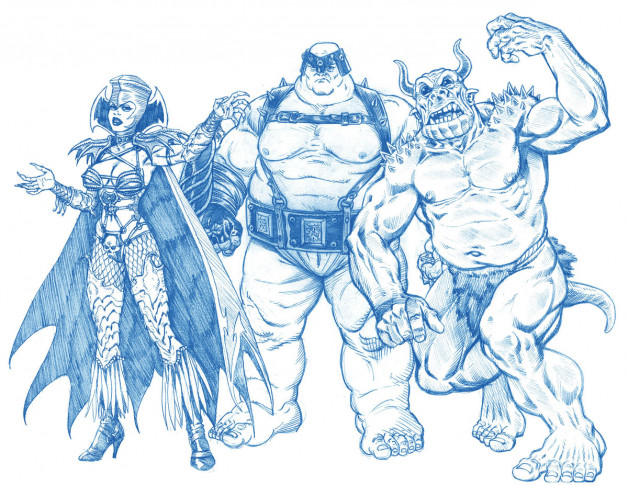 Some of my favorite character concept sketches from the X-Men Legends video games. 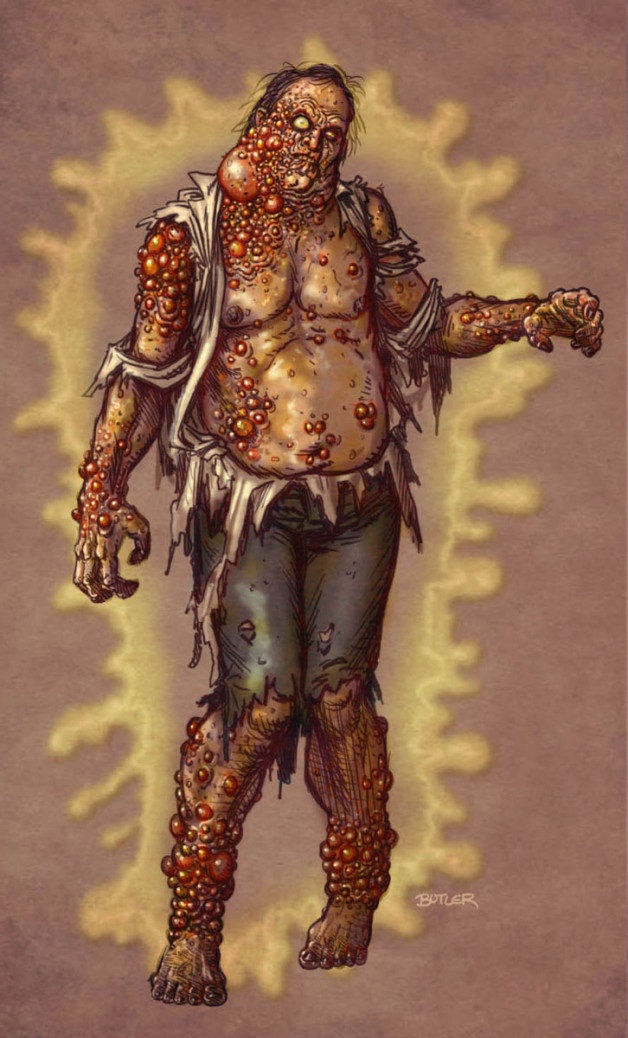 As grotesque as these nasty-looking guys are, I had a ton of fun developing these images. This kind of stuff really takes me back to my youth, when I loved drawing all kinds of monsters and critters. My mother couldn’t understand why I didn’t have nightmares.