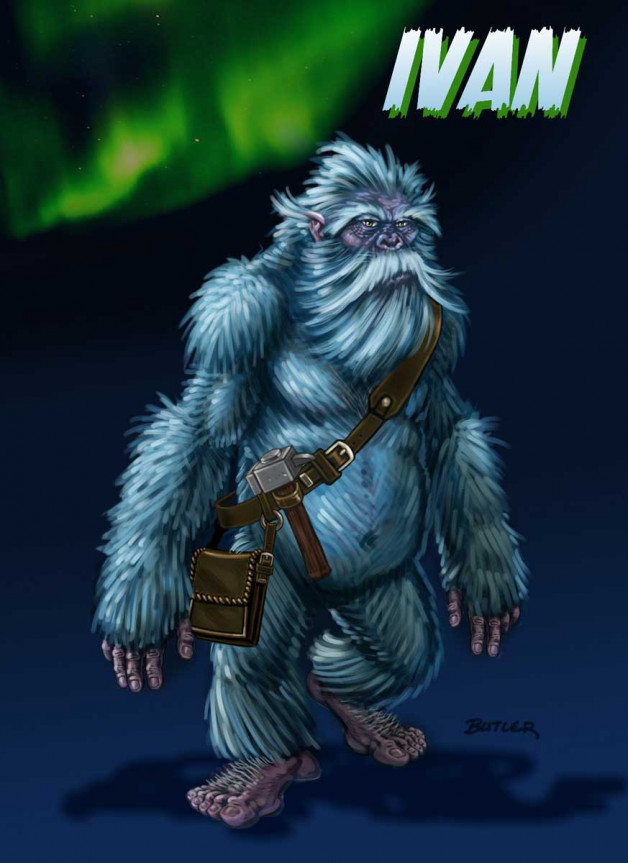 Ivan is the good yeti who helps the players battle Malaki. He was described to me as looking a little like an abominable snowman version of famous character actor, Wilford Brimley. 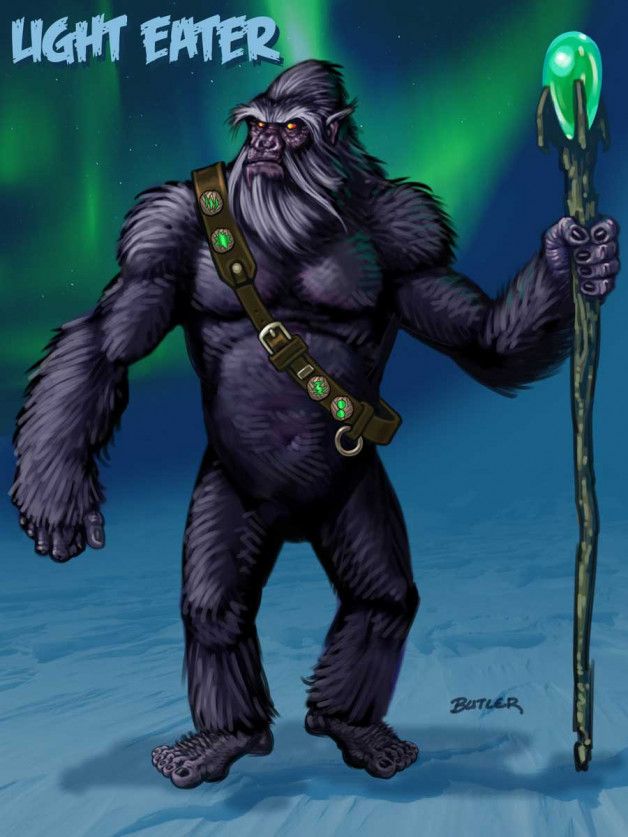 Great Wolf Lodge set out to create a new adventure for their popular, interactive resort game, MagiQuest. They commissioned me to design a set of original characters, based on the story for their new adventure. The villain, Malaki, (originally called the “Light Eater”) is an evil yeti who steals the light. 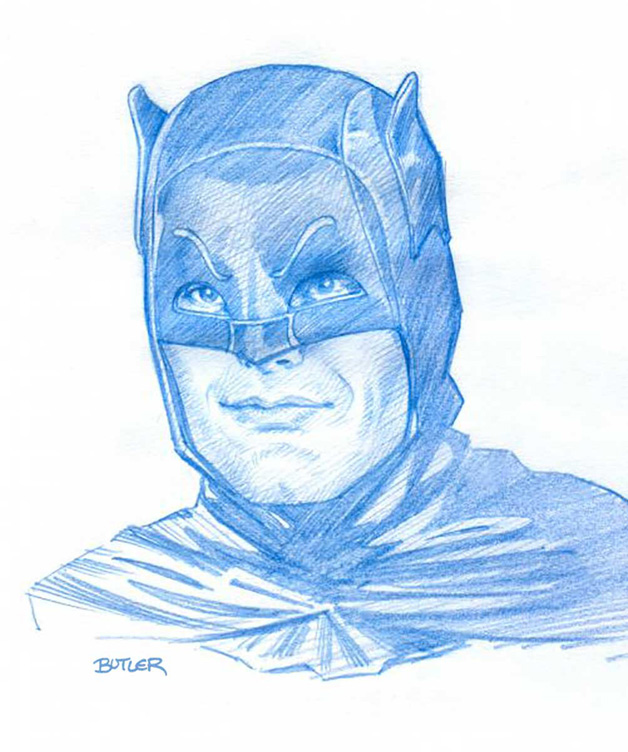 It’s very sad to lose the Pop Culture icons of our youth. I met Adam West once, years ago. Introduced by another late hero, Van Williams. Both were very nice men who treated their fans graciously. 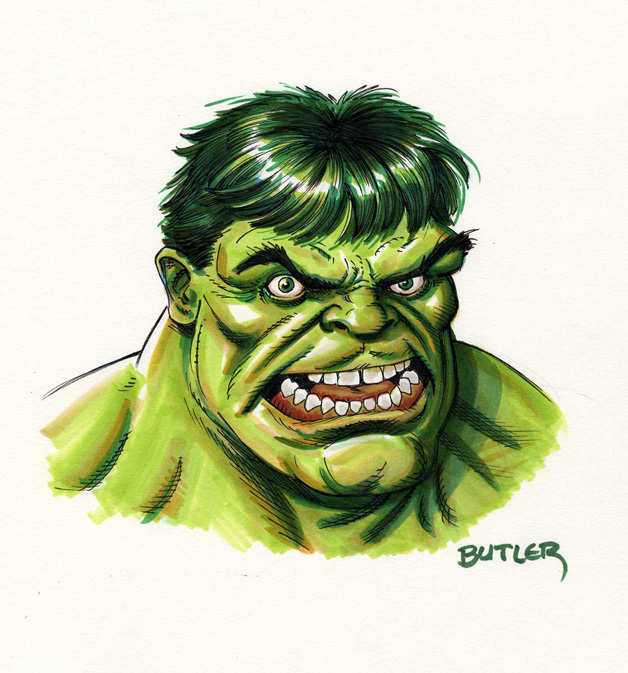 This was a marker doodle done during a quiet strech at a convention. 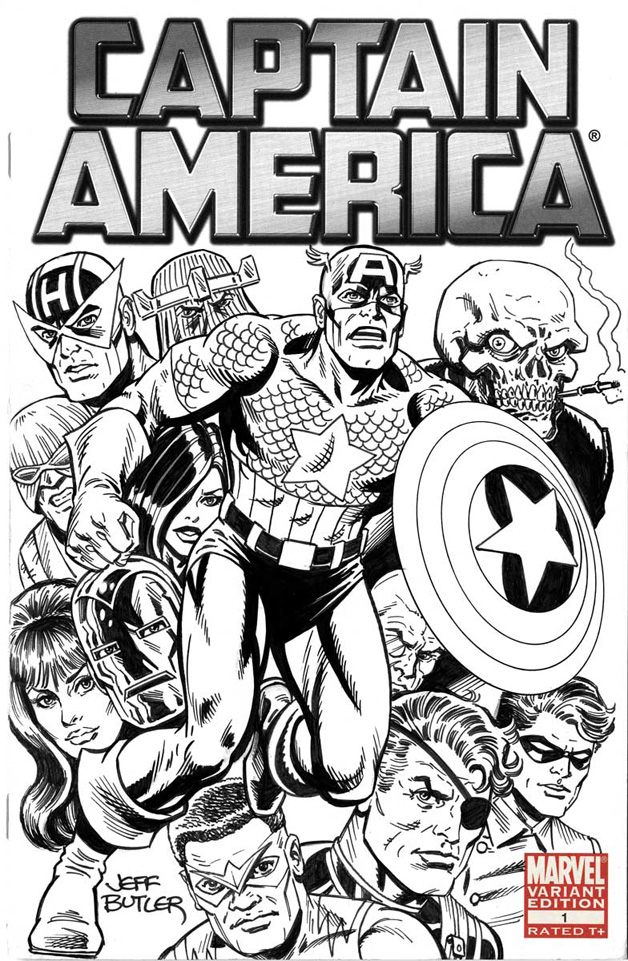 These blank comic covers are a fun, recent trend. This drawing began as a personal piece and ballooned into a larger composition to include, not only allies like Hawkeye, The Falcon, Iron Man, Nick Fury, Bucky Barnes and The Black Widow… but also some of his nastiest villains, such as The Red Skull, Zemo, Madame … 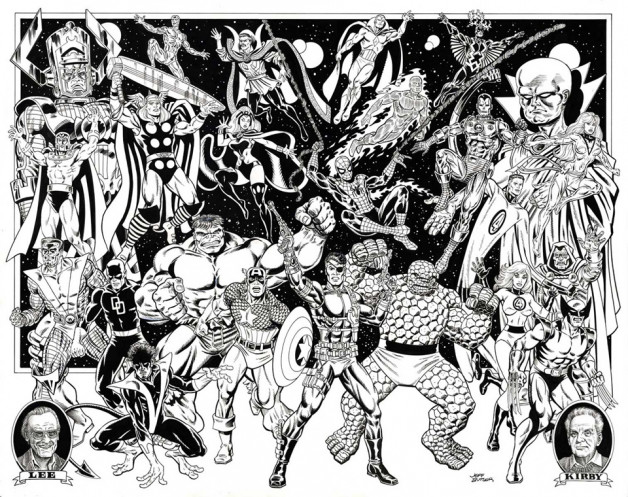 I received an email from a very nice fellow in France who had purchased a drawing of Captain America and Nick Fury I had done many years ago. It was an old favorite, and I had forgotten that I had sold that piece. The guy wanted to know more about the drawing, and eventually commissioned … 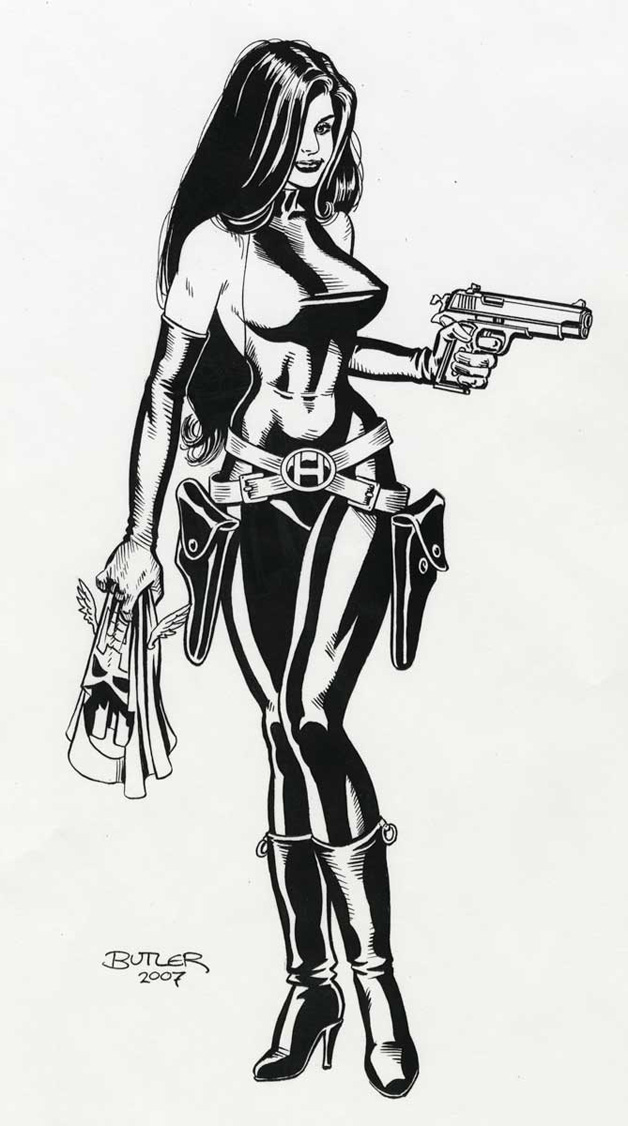 Here she is again! This was actually a commissioned piece… but I never need much of an excuse to draw the sultry Viper! 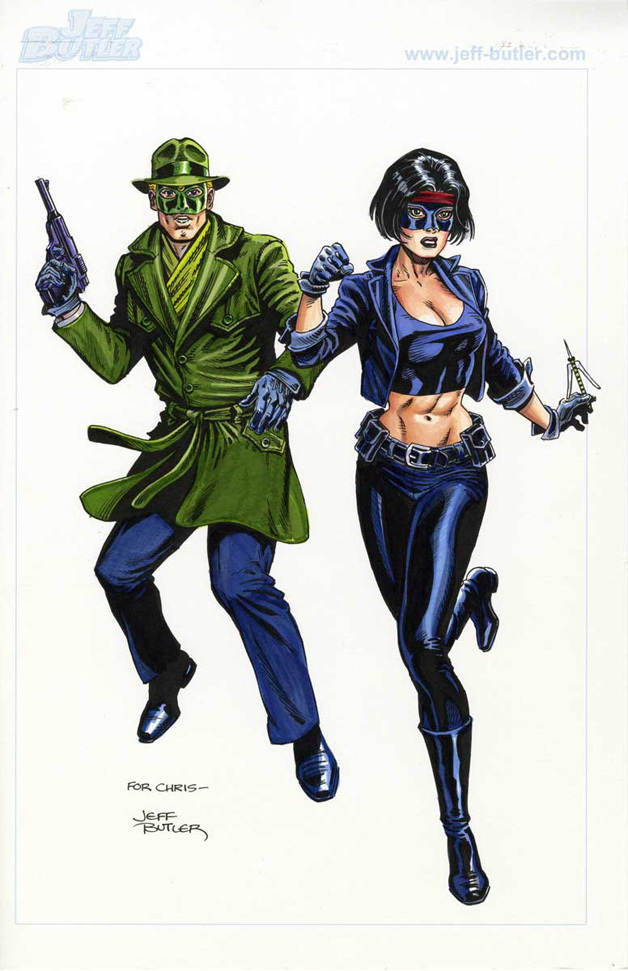 Green Hornet fan and all-around great guy, Dan S. commissioned this drawing as a gift for his son, Chris returning from overseas: Ron Fortier’s and my modern version of The Green Hornet, Paul Reid and his partner in crime-fighting, Mishi Kato. 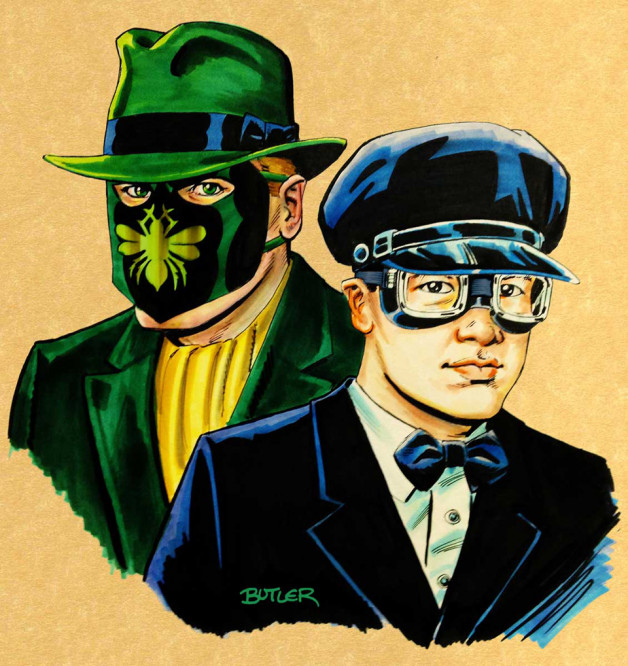 A fun request from a fan at Spring Con in St. Paul, Minnesota. A quick, color rendition of the Golden Age Green Hornet and Kato. 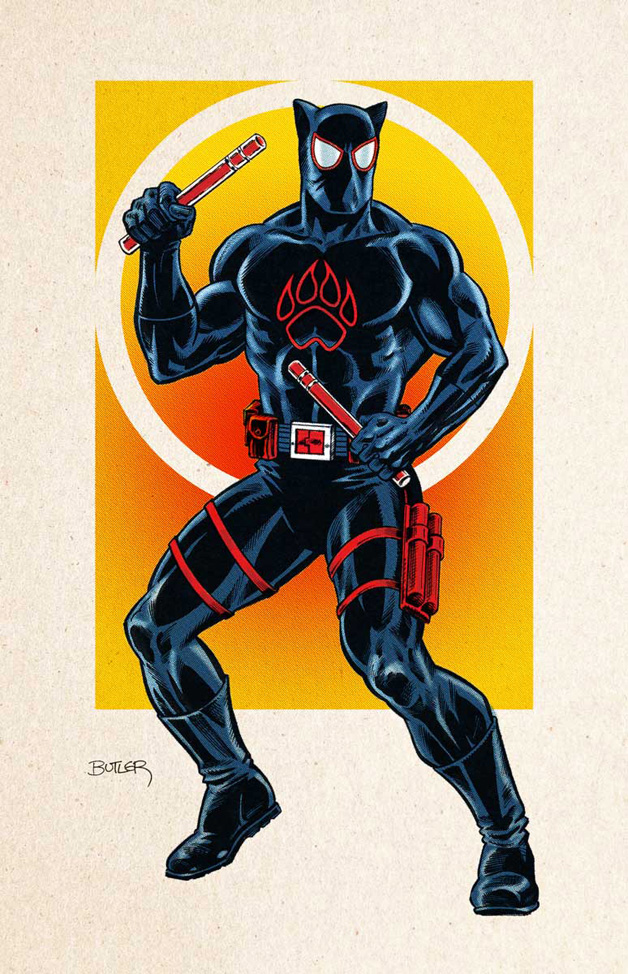 From time to time I’ll get a request to visualize a character that someone has created for a role-playing game. Inspired by the old, MARVEL SUPERHEROES RPG, this is The Jaguar.